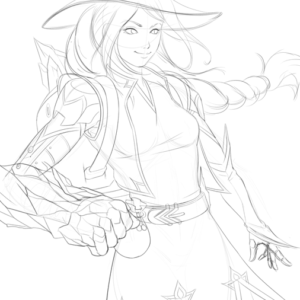 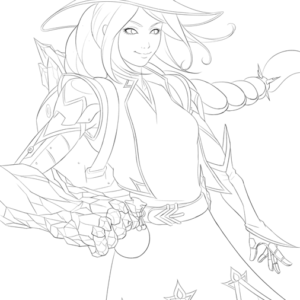 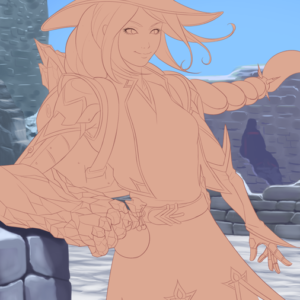 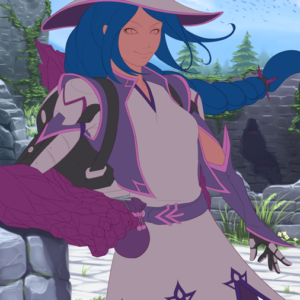 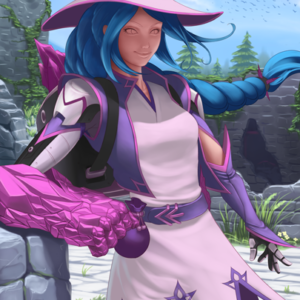 Faebelina’s OC that was created for a contest earlier this year.  I added a few things for my take on the character, while keeping most of the original design intact.

The background is Eichenwalde.  Originally I was going to just use part of the map as the background, but decided to change it a little to where it’s a different part of Eichenwalde.

This was done as a gift/tribute, and as sort of a response to some undeserved negativity towards the character and artist.

Faebelina is a very well known artist among the Blizzard and World of Warcraft community.