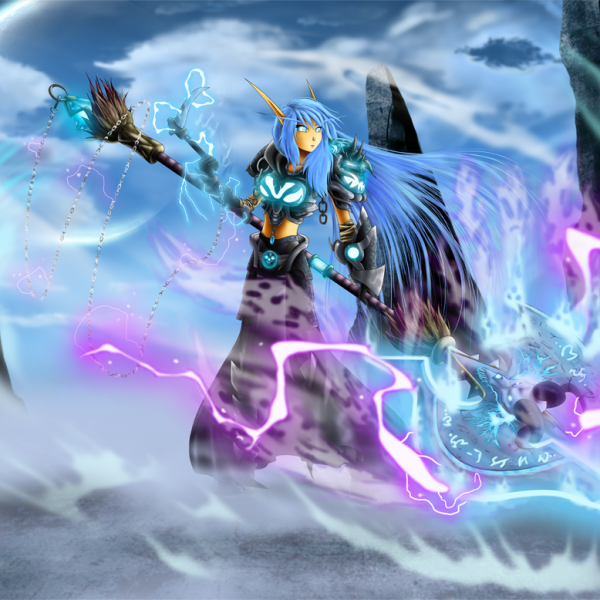 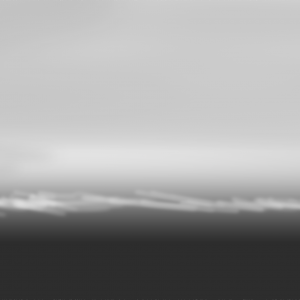 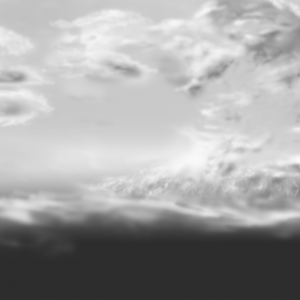 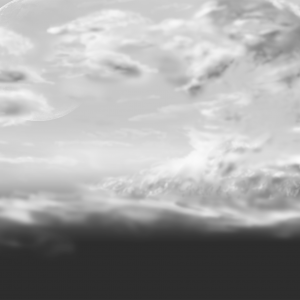 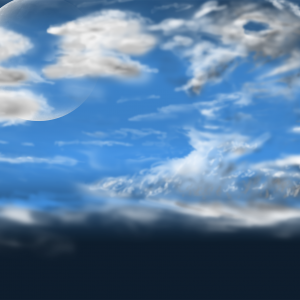 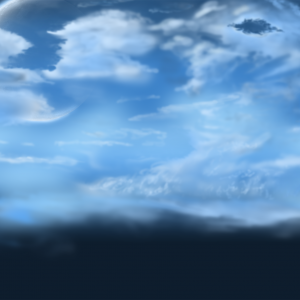 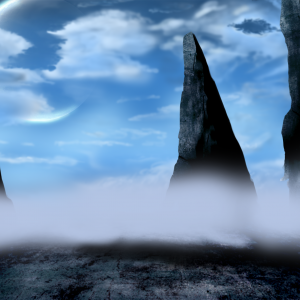 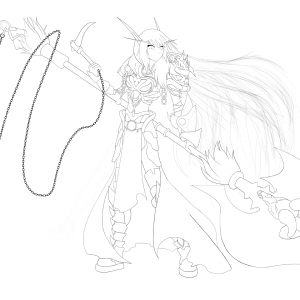 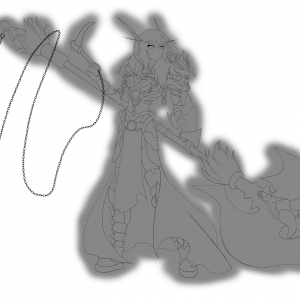 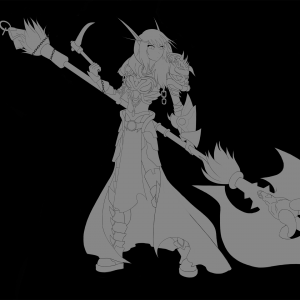 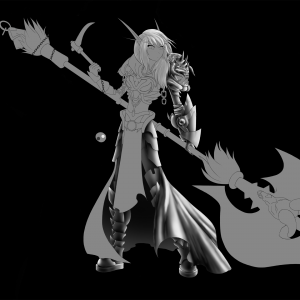 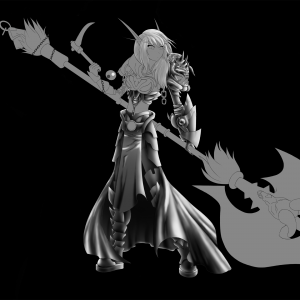 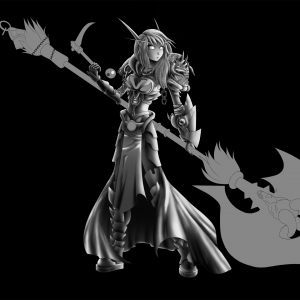 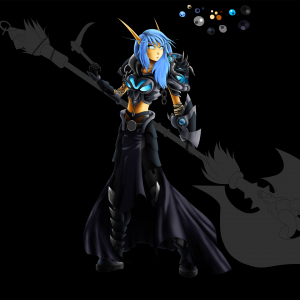 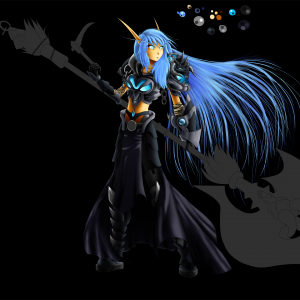 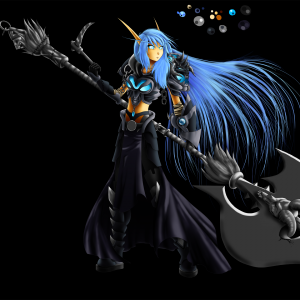 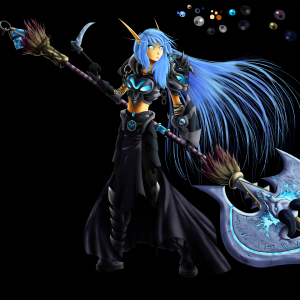 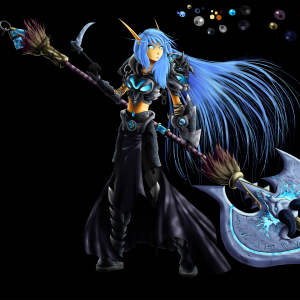 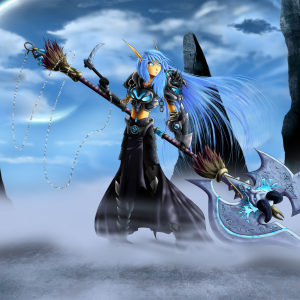 Death Knights were given a new spell called Soul Reaper during the Mists of Pandaria expansion. This is not an accurate depiction of that spell, but rather my take on it.

This took a while because of a lack of a solid work flow, but was a learning experience nonetheless.