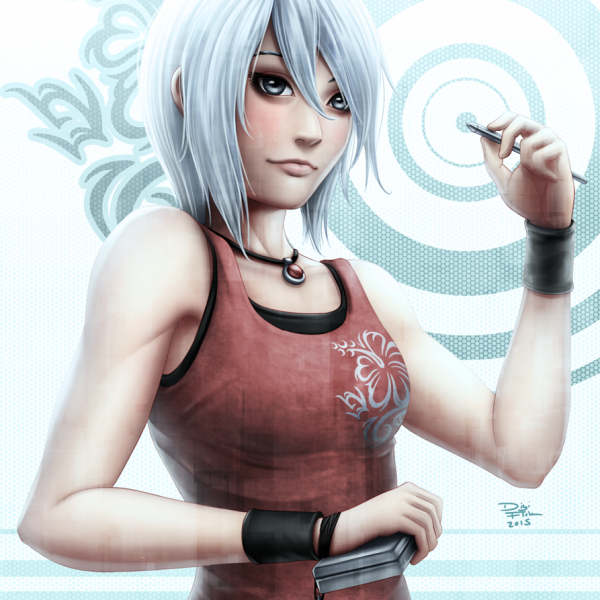 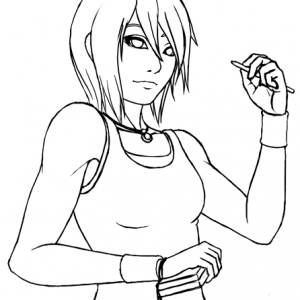 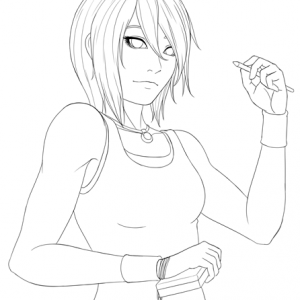 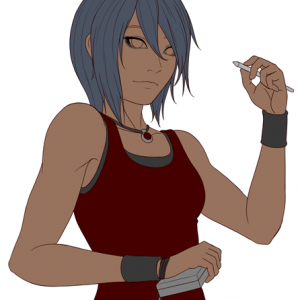 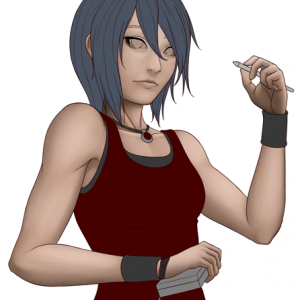 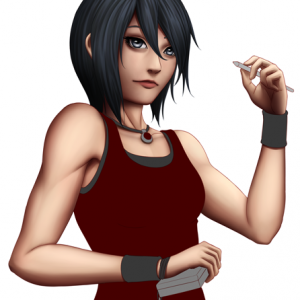 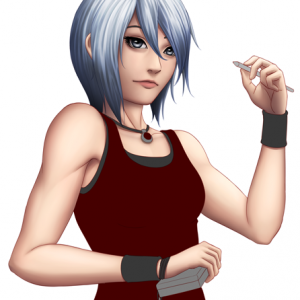 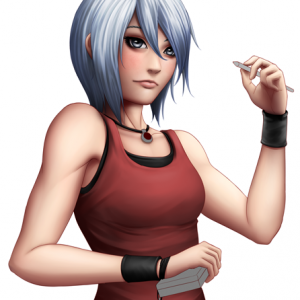 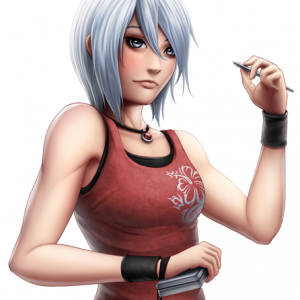 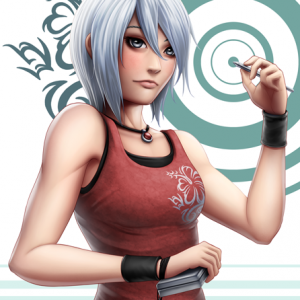 Ashley Mizuki Robbins from Trace Memory, also called Another Code: Two Memories for the Japanese version.  The game is played on the Nintendo DS, and makes full use of the handheld’s features.  A sequel to the game Another Code: R- A Journey into Lost Memories is played on the Wii. It’s available in Japan and Europe, but has not been released anywhere else.

This was done for: The GA-HQ Community Art Project. I went for a rarely drawn character, and Ashley definitely fits the bill.